A panel of scientists from across the Global South will show that solutions to a global problem can come from the developing world, from using GoogleAds to get help for vulnerable people to cope with mental health problems. 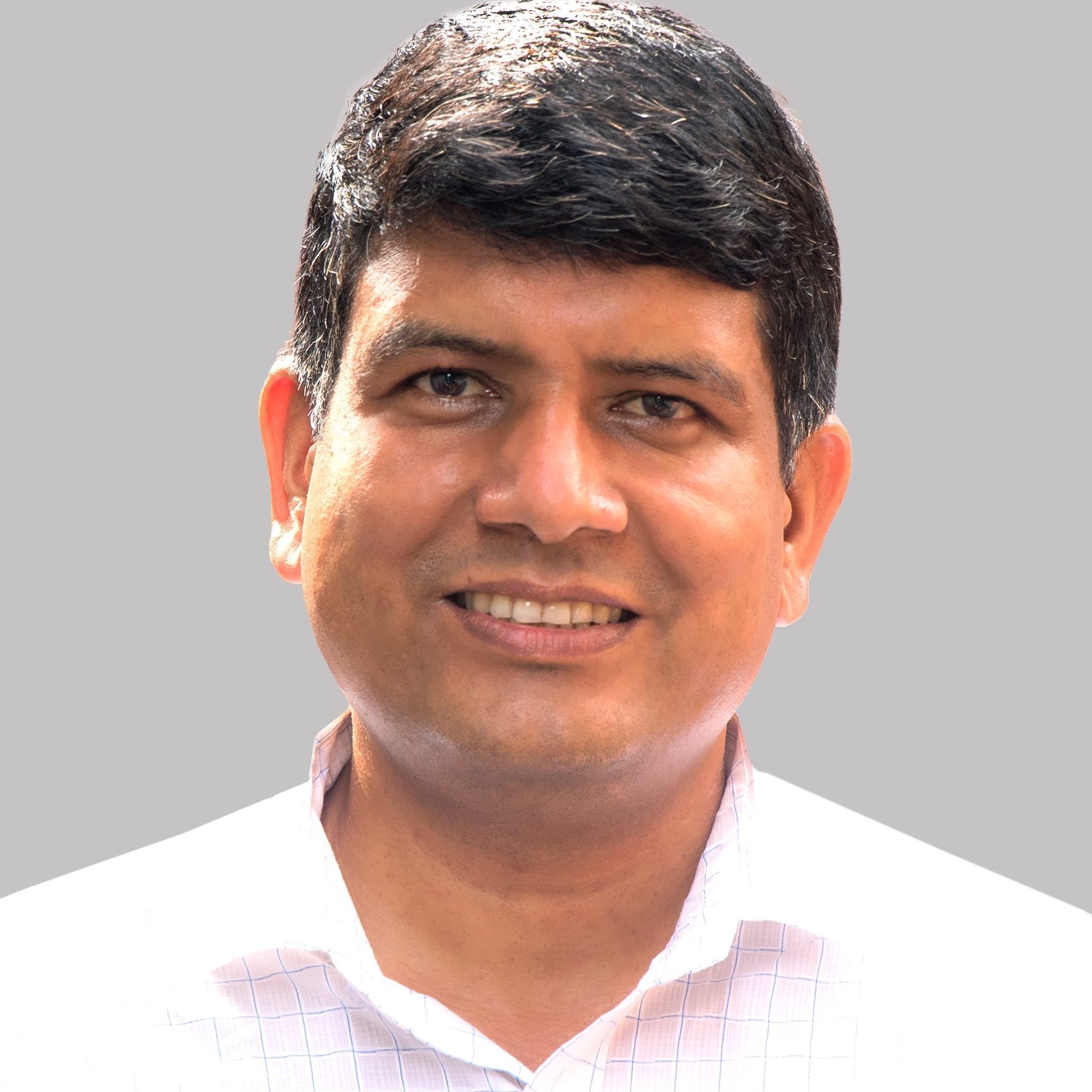 Chhatra Karki is a Kathmandu, Nepal based science Journalist/Editor and the founding President of Nepal Forum of Science Journalists. He has over two decades of experience in newspaper and online news portal. He covers science, health, Environment, politics and current affairs for national and international media outlets. Chhatra has served as Editor for NepalNews, Nepal’s first online News portal. He is the Program Director of Himalayan Climate Boot Camp 2022, a Project initiated and funded by World Federation of Science Journalists.

Maria Graciela Rojas Castillo is Scientist at University de Chile and researcher at Millennium Nucleus to Improve the Mental Health of Adolescents and youths (IMhay) in  Santiago, Chile.

Sandersan (Sandy) Onie is Indonesian Scientist who is looking at how Google Adwords can be used to help those in need of mental health support. Onie now works at the Black Dog Institute at the University of New South Wales in Sydney, Australia.

Shiow Chin Tan is a deputy editor (Health) of Star Media Group Bhd
Selangor, Malaysia. She exclusively covers health and mental health for about two decades. She has participated at various WCSJs

Studies reveal people prefer consuming news in their vernacular language, but in countries like South Africa and the US, health stories are largely reported on in English. This results in inequitable access to credible health information in underserved and underrepresented populations. 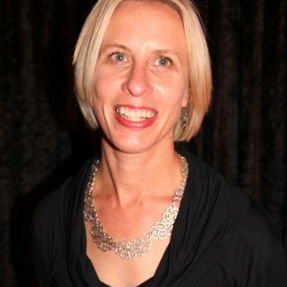 Engela Duvenage is a science writer and science communicator who loves turning research papers into news stories, writing in both English and Afrikaans, South Africa’s third most spoken language. She’s the co-founder of science communication platform, SciBraai and the author of a science book for children.

Paula Andalo: Paula Andalo, Kaiser Health News Ethnic Media Editor, is focused on expanding KHN’s partnerships with Spanish-language news outlets across the United States and in Latin American countries. With over 25 years of experience as a health care writer and editor, she sees her job as a mission to offer reliable health content in the way Spanish speakers feel most comfortable consuming it.

Syed Nazakat: Syed Nazakat is the founder and editor-in-chief of HealthLeads that promotes evidence-based reporting on health and empowers local communities with accurate information about public health. HealthLeads reaches communities in India via Hindi and Urdu languages, and runs a series of community events and workshops to strengthen conversations about health literacy.

Syriacus Buguzi: Syriacus is a medical doctor turned award winning science journalist who is passionate about raising the profile of Tanzania’s scientific research output and innovation through mass media. He recognised there was a huge gap in health information reaching audiences, due to language barriers, and created the first science magazine in the Swahili language, MwanaSanyansi, making science accessible to 120 million speakers.

Bibi-Aisha Wadvalla: Bibi-Aisha Wadvalla is the Managing Editor of Health-e News in South Africa, an online publication committed to helping build a healthier, more socially just country. Health-e provides content in both Zulu and Afrikaans, and produces infographics for social media in a number of other languages. Health-e has also partnered with community broadcast and print media, to disseminate content to audiences who primarily consume news in vernacular languages.