The WCSJ 2023 programme committee is proud to announce the first two sessions of the program. 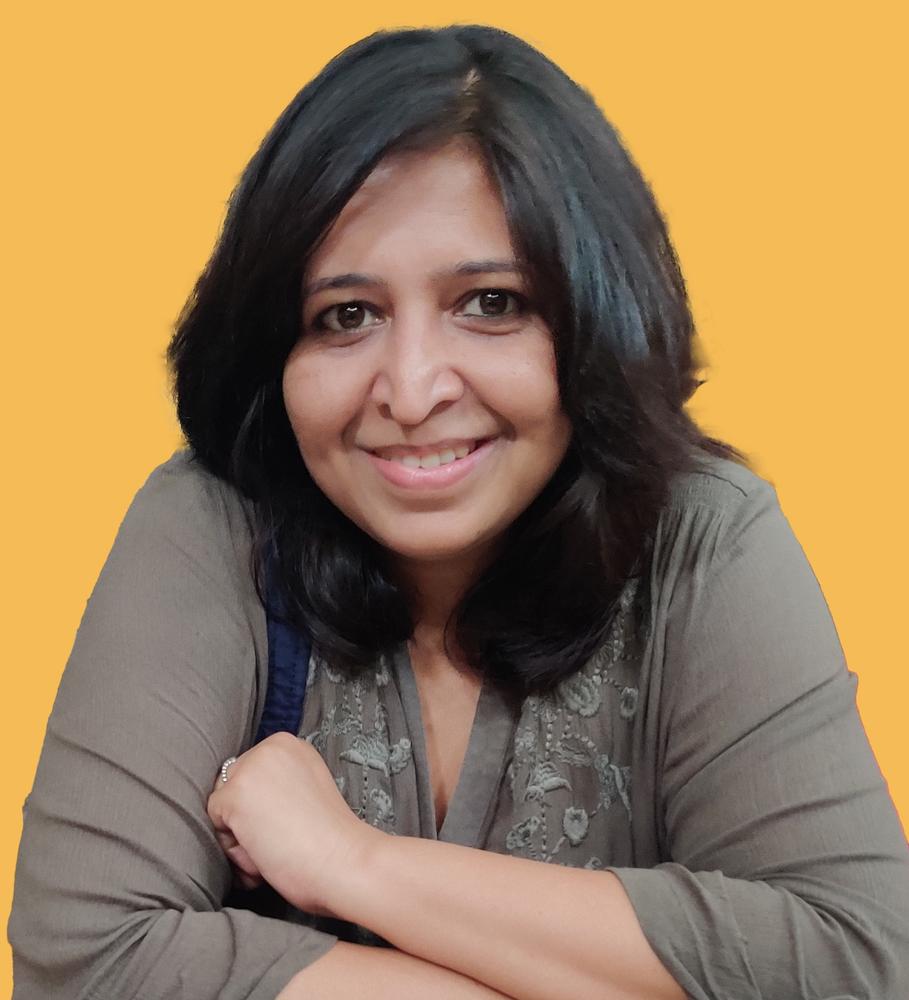 Subhra Priyadarshini is the Chief Editor of Nature India and the founding President of the Science Journalists Association of India. She is the co-chair of Springer Nature Women, an employee network supporting female-focused career development, and part of the company’s DEI steering group. Subhra has worked as a journalist with The Times of India, The Indian Express, The Asian Age, The Telegraph, Press Trust of India and Down To Earth magazine. She was on the programme and selection committees of the World Conference of Science Journalists 2017 and 2019.

Ankur Paliwal is an independent journalist who writes about science, inequity, and LGBTQIA+ community. He mostly reports from South Asia and Sub-Saharan Africa, and his stories have appeared in several publications including Undark and Scientific American. He is currently based in New Delhi.

Laura Helmuth is the editor in chief of Scientific American. She has previously been an editor for the Washington Post, National Geographic, Slate, Smithsonian and Science magazines. She is a past president of the U.S. National Association of Science Writers and helped organize the 2017 World Conference of Science Journalists in San Francisco, California.

Abdullahi Tsanni is a science journalist reporting on science, public health and the scientific enterprise in sub-Saharan Africa. His bylines are in Nature, The British Medical Journal, Popular Science, and African Newspage, among others. He is a founding member of the nonprofit African Science Literacy Network, which helps African scientists and journalists communicate science effectively. He was an Early-Career Science Journalism Fellow at The Open Notebook in 2021, and is currently in the Graduate Program in Science Writing at MIT, Cambridge, Massachusetts.

Thereza Paiva is a Physics Professor at Universidade Federal do Rio de Janeiro, Brazil. Her research is focused on studying emergent states of matter. The initiative Tem Menina no Circuito, which she co-
founded with physicists Elis Sinnecker and Tatiana Rappoport, won the 2022 Nature Inspiring Women in Science Award. The initiative provides social inclusion to low-income girls through science. Humanitarian emergency: lessons for science journalism. The discussion will focus on the role that science journalism should play in humanitarian emergencies, from the experience of journalists reporting from Kenya, Syria and Venezuela. The panel will address professional challenges, personal risks and ethical dilemmas that may arise for the practice of scientific journalism in these contexts. 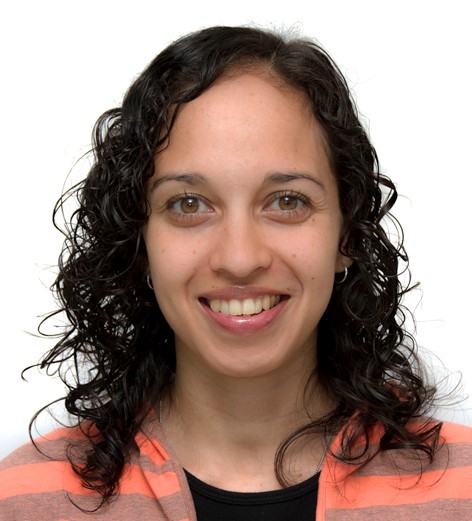 Margaret López is a freelance journalist focused on Climate Change, Science and Finance. Currently, she publishes in the Latin-American chapter of SciDev.Net and in the Venezuelan digital news site Efecto Cocuyo. She was awarded with the Arístides Bastidas Municipal Prize for her scoop about the first oral outbreak of Chagas Disease in Caracas and received fellowships from the Earth Journalism Network (EJN) and Thomson Reuters Foundation.

Wesley Langat is a freelance journalist for Thomson Reuters Foundation based in Nairobi Kenya, passionately covering climate change, environment and agriculture in East and Horn of Africa. He has written articles for international media outlets including The Guardian, ClimateHomeNews and The Epoch Times.

Sonia Ali is an independent Syrian journalist who writes for local and international newspapers and websites, including Scidev, TRT Arabic, the Geiroon Media Network and Al-Joumhouria website.

Luisa Salomón is a journalist specialized in coverage and research on science, health, communication and public policies in Venezuela. She was a reporter and editor-in-chief of the national newspaper El Nuevo País and coordinator and reporter of politics in the web site Contrapunto. She was a 2020 Pulitzer Center grantee and a fellow of the International Women’s Media Foundation (IWMF) in its global health reporting initiative.

Our venue is the Jardin Botanico and registration will launch the first week of December. More details will follow soon, as well as registration details! 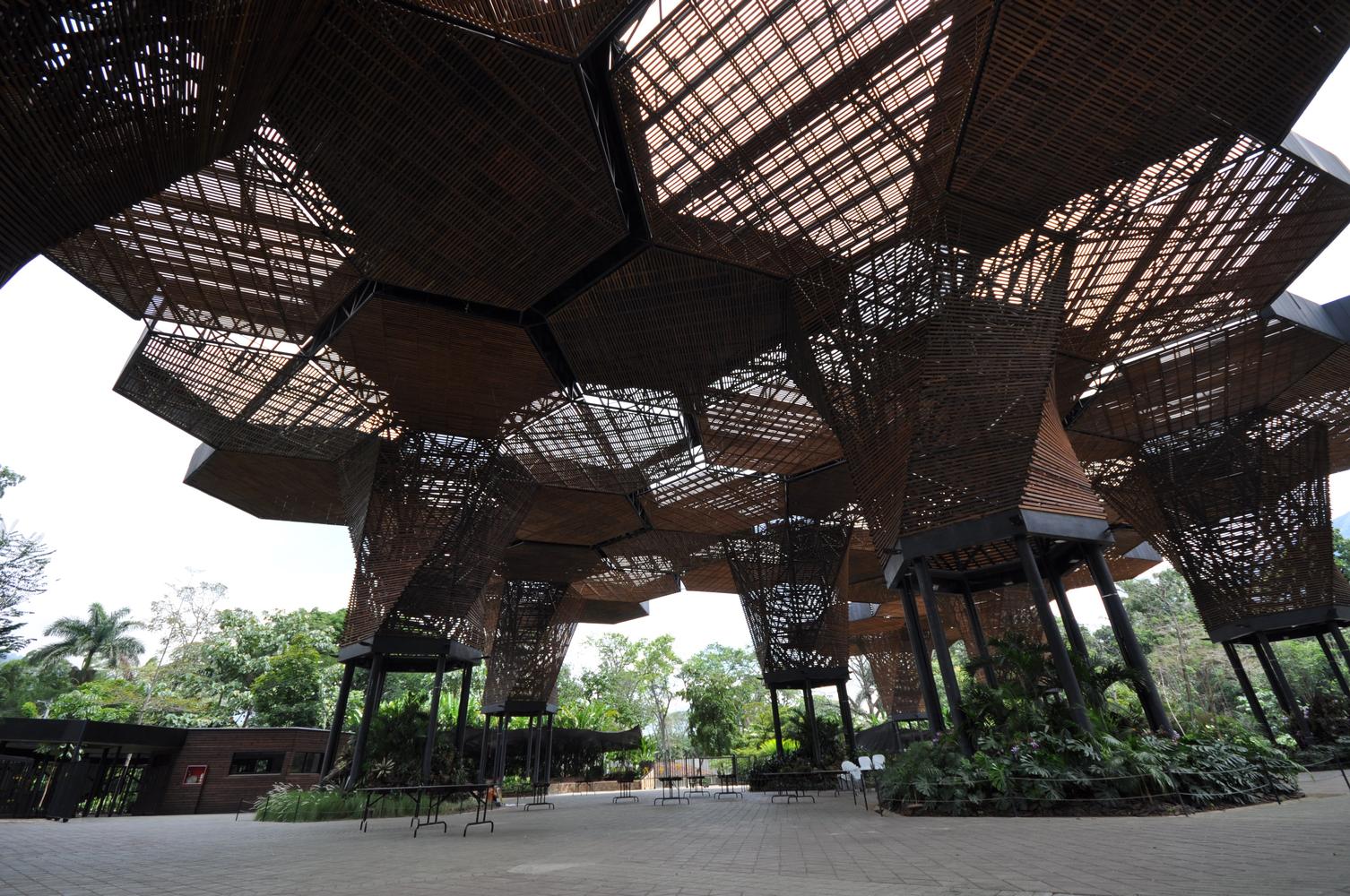