Without question, we are witnessing the most unprecedented global pursuit of fusion energy in history. It is a clear signal that we are closer than ever to the realization of this dream.

And ITER is leading the way.

ITER is currently being built in southern France where 35 nations* are collaborating to build the world's largest tokamak, a magnetic fusion device that has been designed to prove the feasibility of fusion as a large-scale and carbon-free source of energy based on the same principle that powers our Sun and stars. 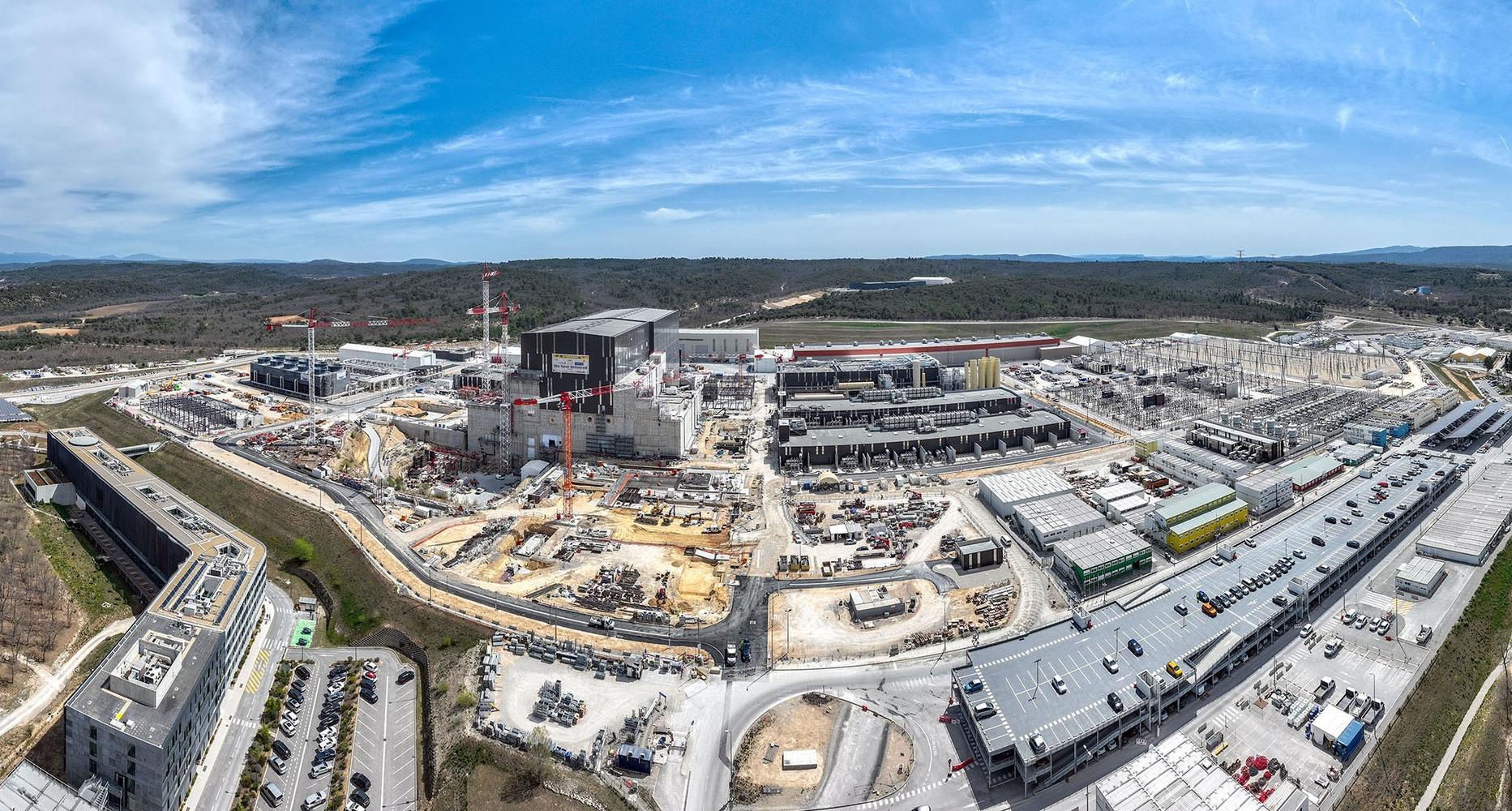 The experimental campaign that will be carried out at ITER is crucial to advancing fusion science and preparing the way for the fusion power plants of tomorrow.

The primary objective of ITER is the investigation and demonstration of burning plasmas—plasmas in which the energy of the helium nuclei produced by the fusion reactions is enough to maintain the temperature of the plasma, thereby reducing or eliminating the need for external heating. ITER will also test the availability and integration of technologies essential for a fusion reactor (such as superconducting magnets, remote maintenance, and systems to exhaust power from the plasma) and the validity of tritium breeding module concepts that would lead in a future reactor to tritium self-sufficiency. 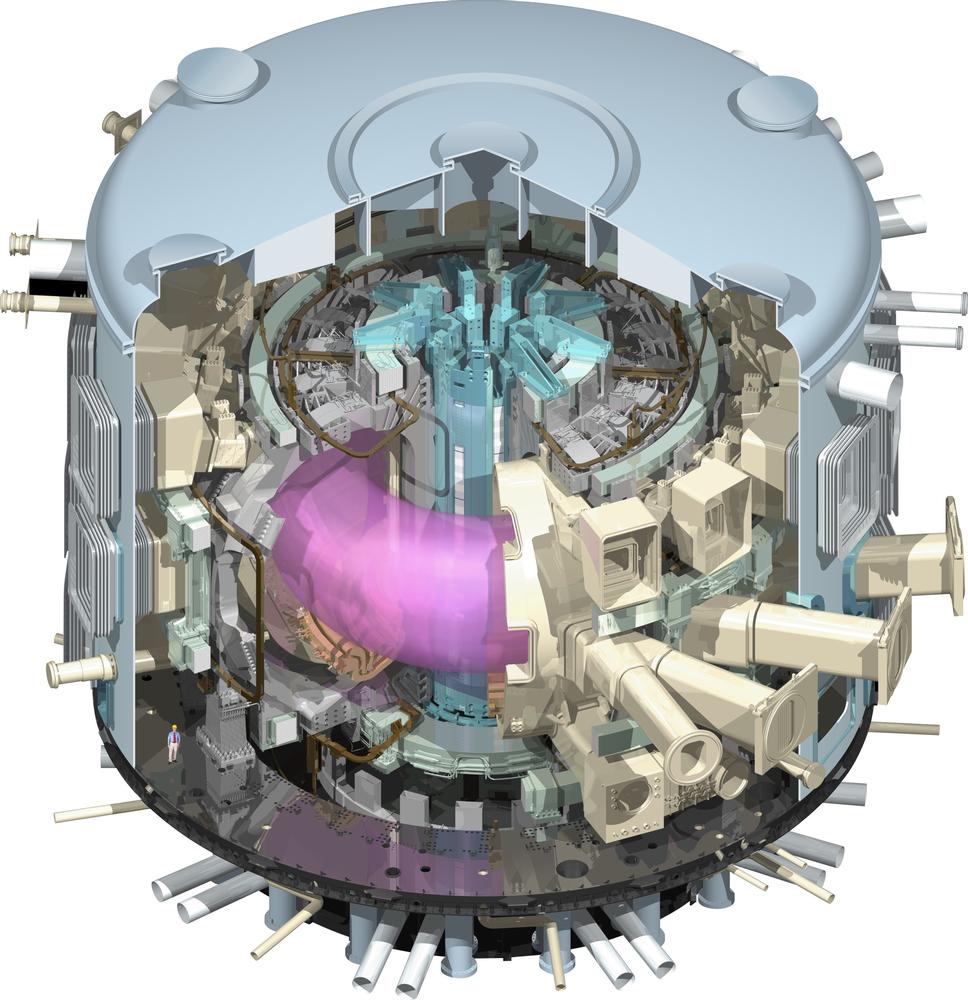 Thousands of engineers and scientists have contributed to the design of ITER since the idea for an international joint experiment in fusion was first launched in 1985. The ITER Members—China, the European Union, India, Japan, Korea, Russia and the United States—are now engaged in a 35-year collaboration to build and operate the ITER experimental device, and together bring fusion to the point where a demonstration fusion reactor can be designed. 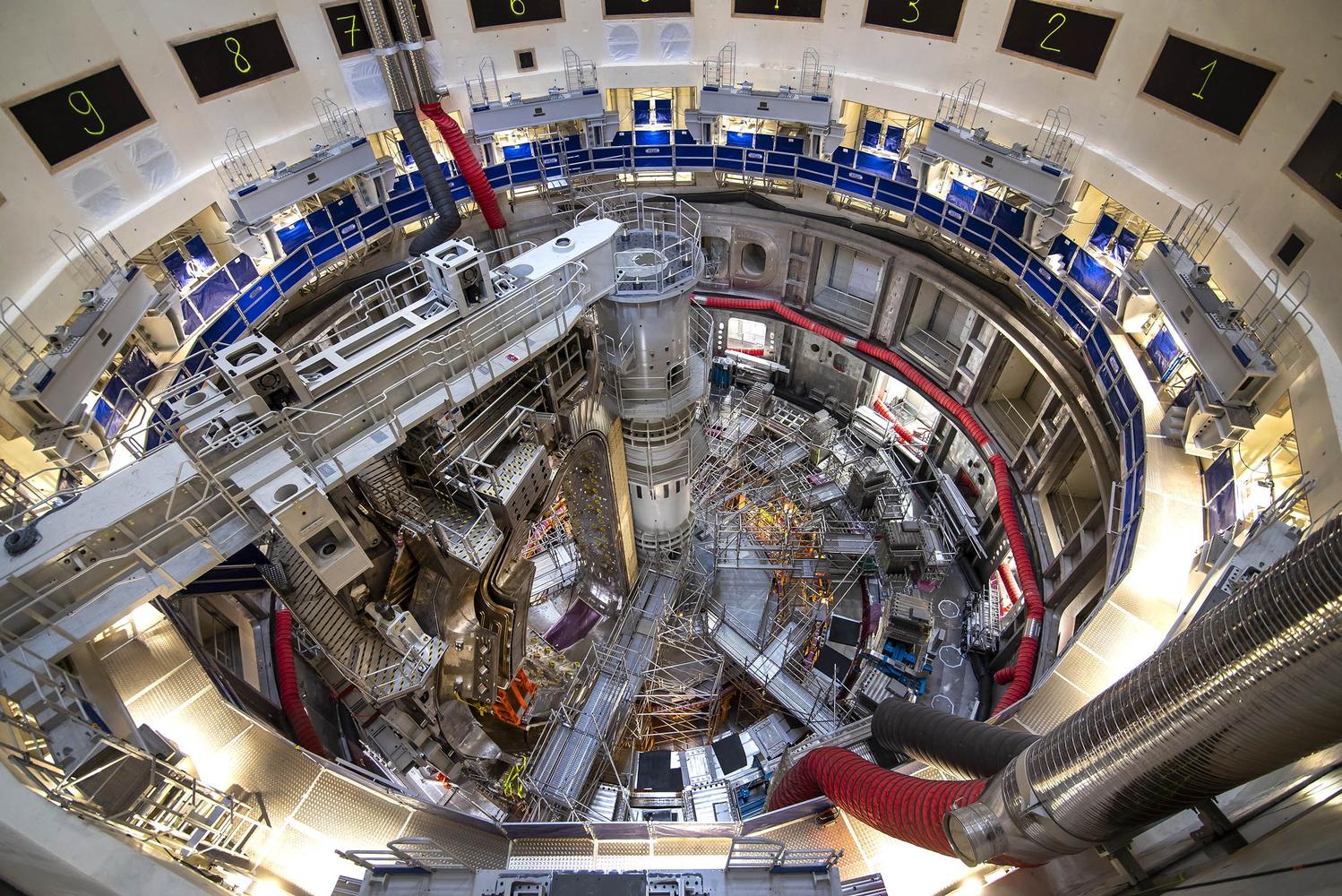