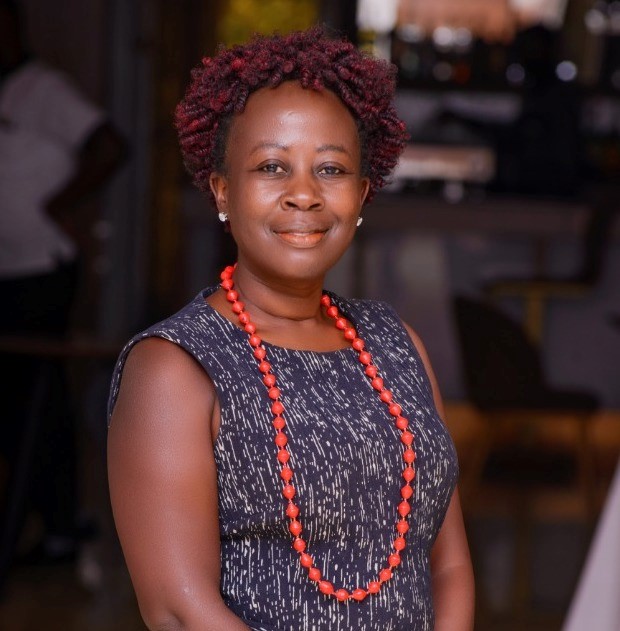 Esther Nakkazi is a science reporter, media trainer and the founder of the Health Journalists Network in Uganda. She is a 2008 Knight Science Journalism Fellow at MIT and a 2016 journalist in residence at the Institute of Tropical Medicine in Antwerp. Esther is a champion of science journalism and contributed a chapter titled 'Reporting local science in the Global South to 'A Tactical Guide to Science Journalism'.