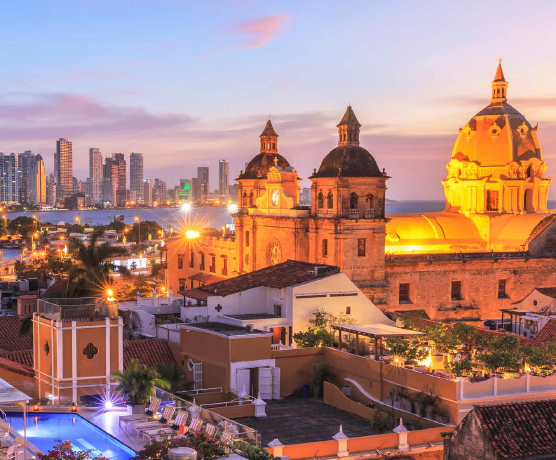 If this is your first time-ever visiting Colombia, you’ve probably heard that the country is traditionally well-known worldwide for its coffee, flowers, pristine beaches, jungle escapes and breathtaking mountain landscapes. This is all accurate, of course. However, there is more. More to tell. More to learn. And more to see. It turns out that Colombia’s dynamism goes far beyond those traditional imaginaries that you’ve heard before this trip. From today, you’ll be able to witness with your own eyes that Colombia (not Columbia) is a country that has undergone a profound transformation in the last few decades. 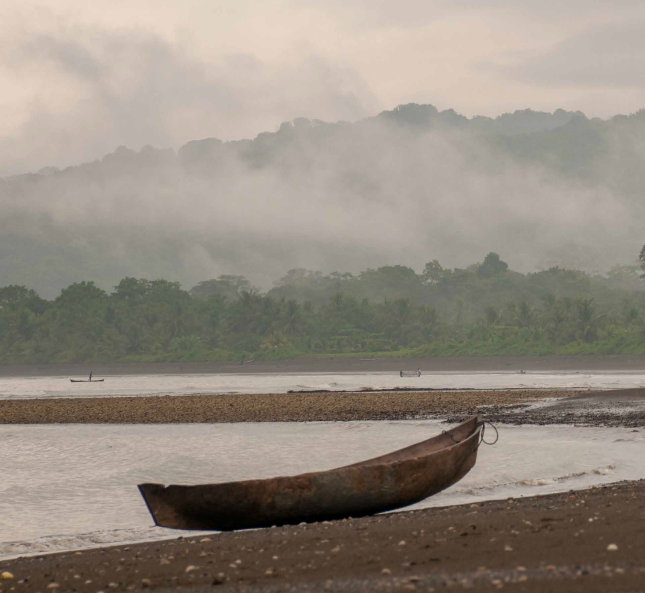 There is no doubt: this is a great time for Colombia and we couldn’t be more thrilled to share these good times with you. So, go ahead. Go out and explore the wonders of our six charming regions: from the highest snowcapped coastal mountain in the world (The Sierra Nevada of Santa Marta) to Cartagena’s Walled City in the Greater Colombian Caribbean, through the lush green mountains filled with coffee farms and wax palm trees in the Western Colombian Andes to the city of Bogota, cradle of one of the largest ecosystems of entrepreneurs in the world. We expect you to enjoy this trip and above all, we look forward to seeing you come back once, twice and as many times as possible. The Most Welcoming Place on Earth awaits you.

Colombia and its regions

Vibrant and colorful, this region displays the most diverse elements of Colombia mixing natural beauty and cultural interests. It is the home of fascinating cultures, indigenous and native, of carnivals and music. The Seven Colors Sea in San Andres, the arid deserts of La Guajira, all the way up to the frozen peaks of the Sierra Nevada in Santa Marta, and finally the endless green pastures of the Savannah are some of its natural attractions. Barranquilla, Cartagena and Santa Marta are its principal cities where visitors can soak in the sun and the local culture.

This region is home to 42% of Colombia's ethnic groups and is the second most biodiverse ecosystem in the world. Places like Bahía Solano, Nuquí and Buenaventura are chosen by the humpback whales that travel from Antarctica to have their calves in warm waters and where sea turtles nest on its huge empty beaches. In the city of Cali, known as the world’s Salsa capital, street partying and dancing are characteristic. Of Afro-descendant and ancestral heritage, this region’s cultural offerings are world-class, thanks to its delicious cuisine and its festivals.

This region is home to the Colombian territories that are at the heart of Colombia’s coffee industry, the flagship product and engine of development, and the flower industry that is as important. It is a land of agriculture and modernity. Medellín, the largest city in the region, is one of the most innovative places in the world after its history of redefining the past. Also, the Coffee Cultural Landscape, a set of multiple destinations built around the traditional production of coffee, hides national treasures such as the Cocora Valley where wax palms touch the sky.

Colombia’s capital, Bogotá, is located in this region where modern buildings and over 5,100 parks combine nature and concrete in its city landscape. The city’s museums, restaurants, hotels and cultural activities offer its visitors an unforgettable trip. Just a drive away from this mega city you can find dozens of charming, colonial villages and towns. Impressive natural parks and unique destinations such as Zipaquirá with its spectacular cathedral carved deep inside a salt mine and the Guatavita lake, home of the legend of El Dorado, can be found in this region.

This majestic green region, with formidable rivers, thunderous waterfalls, impossible rock formations, fascinating cultures and exotic animal species is Colombia’s green heart. Amongst the hidden gems found here there is Caño Cristales, known as the “The River of Five Colors'' and Chiribiquete National Natural Park, where 2,900 animal species reside and 70,000 pictographs, or drawings created on rock, were found and listed as the oldest anthropological evidence of their kind in the Americas.

Its mountains, valleys and active volcanoes trace back to Colombia’s ancestral origins. Many of the country’s astonishing natural wonders can be found here such as the Tatacoa Desert, the Laguna Verde, the Volcano Galeras and the Páramo de las Papas, birthplace of Colombia’s greatest rivers: Magdalena and Cauca. Wonders such as archaeological parks like San Agustín and Isnos that connect visitors with the lost cultures of the country and Colombia’s most spectacular church, Santuario de las Lajas in Ipiales, Nariño, can be found here. 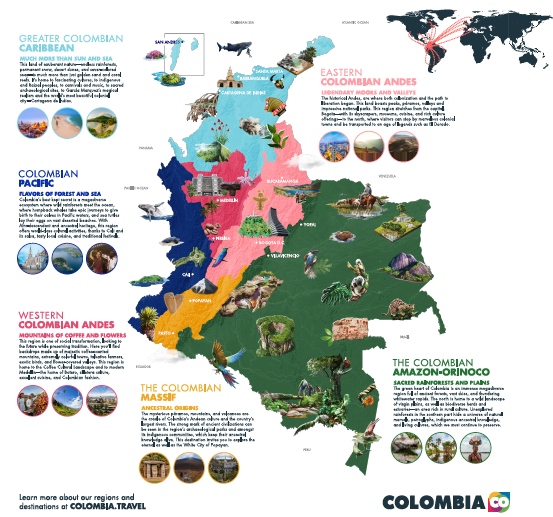 For more details, please download the ProColombia brochure at the top of this page. 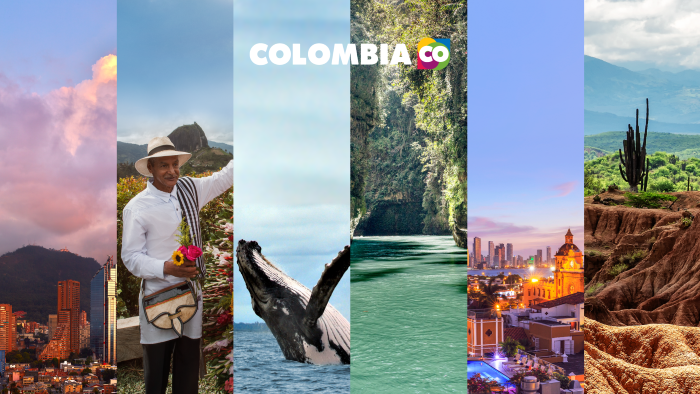